Industry and Students Convene at GWU for CubeSat Event 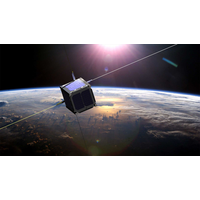 After refreshments and a networking session, the founder of the MpNL, Dr. Michael Keidar, welcomed the audience, and introduced them to work being done via GWU's micropropulsion program. He highlighted GWU's engagement with NASA via the recently launched CANYVAL-X satellite. Launched by ISRO in January 2018, CANYVAL-X is a technology demonstration CubeSat mission meant to validate technologies that can maintain flight formation of two separated CubeSats along an inertial line-of-sight. Collaborating with South Korea's Yonsei University and the Korea Aerospace Research Institute (KARI) who provided the 1U and 2U CubeSat spacecraft, GWU 's lab developed the µCAT (micro Cathode Arc Thruster) system analog electronics and control design, and also delivered the µCAT thruster heads. 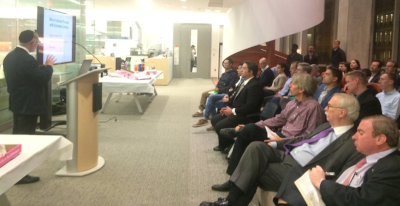 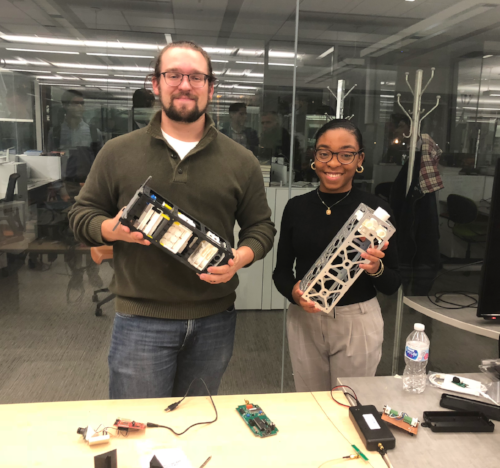 After the presentation, guests were able to tour the facility and see first-hand the new technology that MpNL is working on. The GW lab is currently working on building its first CubeSat, a 3U spacecraft that has been selected as part of NASA’s CubeSat Launch Initiative (CSLI) program.

While attendees became more familiar with the technical challenges of developing new CubeSat technologies, they also learned that many of those challenges are more "earthbound" pocketbook issues. When queried on the biggest challenge in building GWU's CubeSat, PhD candidate Jonathan Kolbeck (one of the winners of SSPI-MA's 2018 Student Scholarship Competition) replied "One of the biggest challenges we have had so far is actually to find funding and investors."

This is where SSPI and our members come in. The CubeSat event was a great opportunity for students and industry leaders to interact, ask questions, learn, and get a closeup view of the state of the art lab facilities in Foggy Bottom. But it also highlighted SSPI Mid-Atlantic's commitment to engage with the next generation of satellite professionals, enable networking opportunities for them and space industry leaders, and provide financial assistance to advance the future influencers of our industry. SSPI-MA knows that there is great synergy when combining the talent being developed at local universities with established industry and government professionals. We will continue to leverage events like this for student outreach. 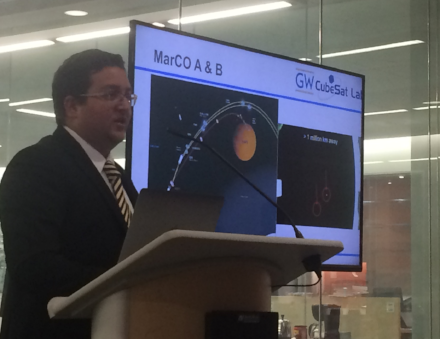 This was also made possible through the generous funding by our corporate sponsors:

Thales USA,
Capitol Meteorologics,
and the National Capital Area Section of the AIAA.

We are eager to start on our next event, and would strongly encourage your company to consider sponsorship opportunities to help expand our members knowledge base, networking, and recruiting of tomorrow's space and satellite industry leaders. 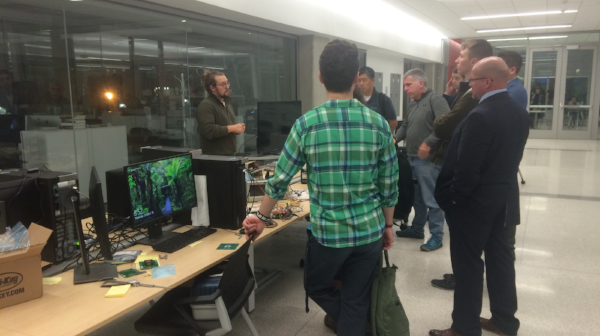